Pelagio Palagi – Album with 32 Views of Rome and its Surroundings 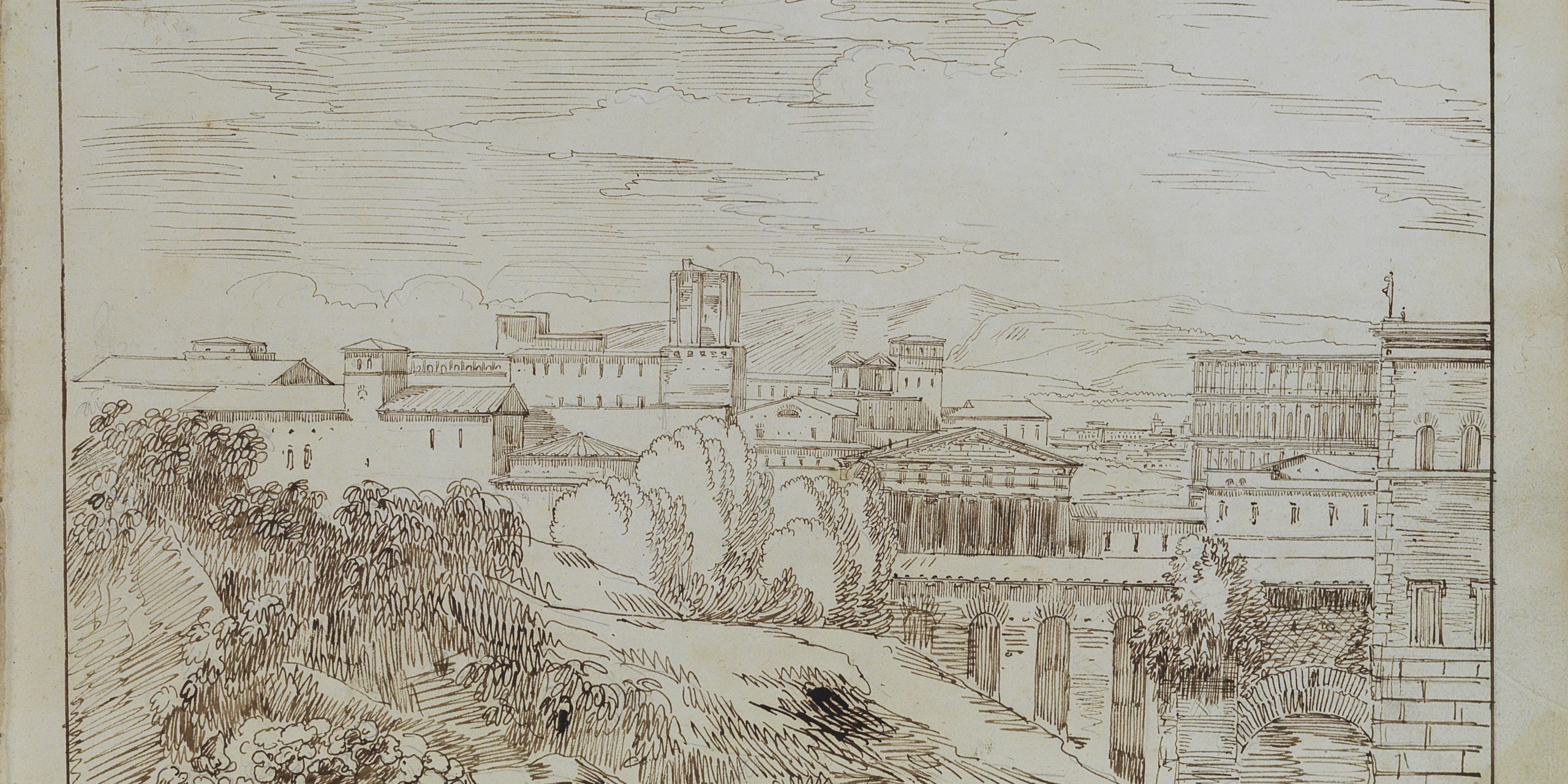 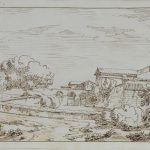 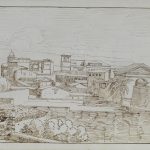 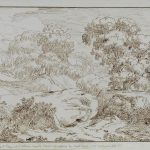 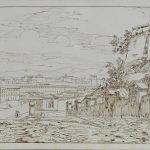 Album of 32 views of Rome and surroundings, taken from life with ideal reconstructions of ancient buildings

The genre of drawing from life of Roman vedute boasts a centuries-long tradition among the artists of diverse provenance who flocked to the Eternal City to study its monuments and works of art. At the turn of the eighteenth and nineteenth centuries Felice Giani and the artists of his circle, one of whom was Palagi, turned to drawing, recognising it as the basis of their art. But in this album, as in one other dismembered notebook, conserved in part at the Archiginnasio and in part in a private collection with the frontispiece of “Views from life,” the life drawings become richer, due to Palagi’s antiquing interests, in the ideal reconstructions of ancient buildings, set in such a singular visionary mixture with classical remains alongside the monuments of modern Rome. These highly suggestive sheets of paper concern the first phase of the artist’s period of study in Rome, starting in 1806, an artist that would later be among the protagonists of painting as well as interior and architectural design in Italy in both the neoclassical and romantic age.

For further information, to buy or sell works by Pelagio Palagi (1775-1860) or to request free estimates and evaluations