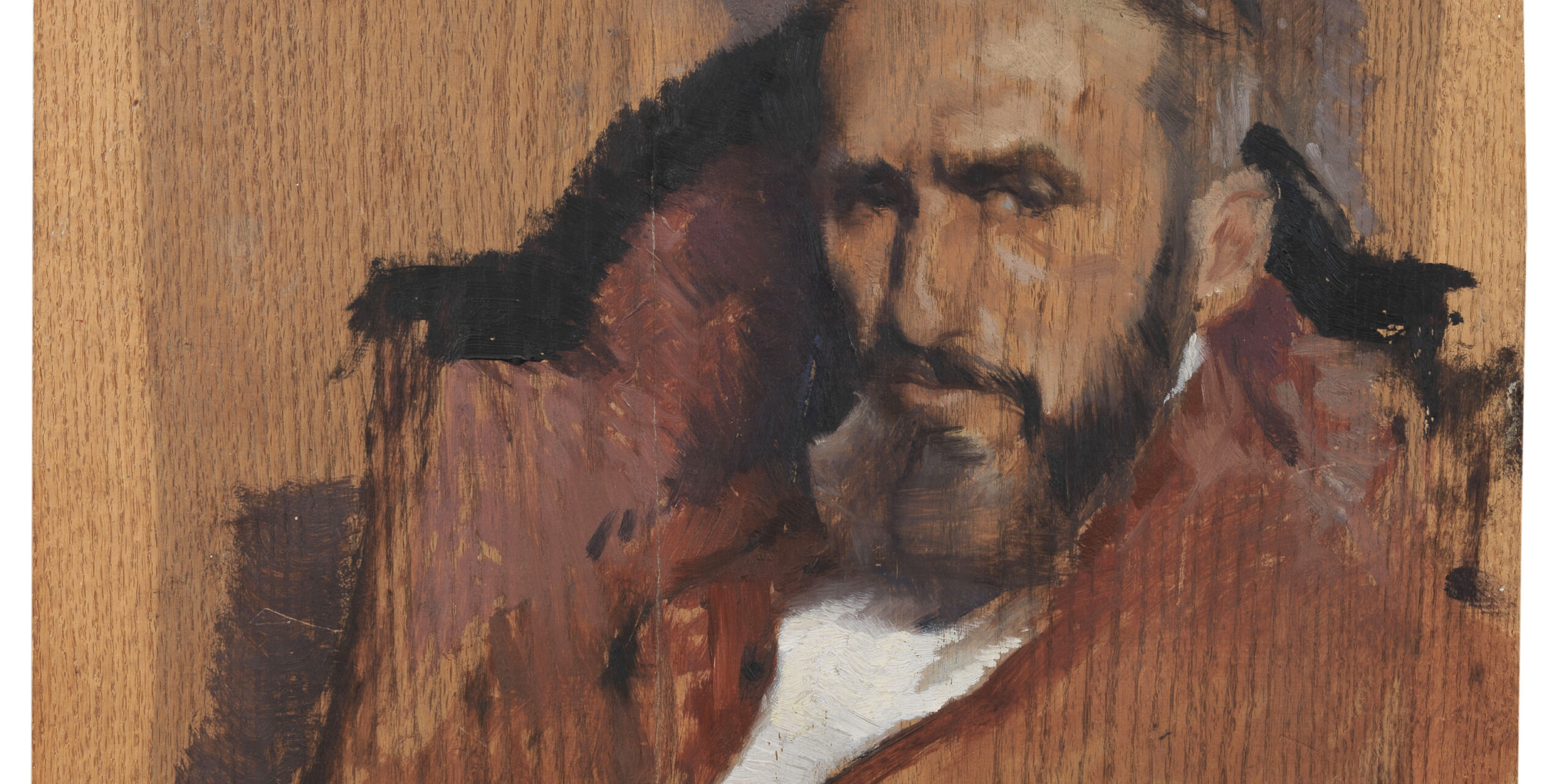 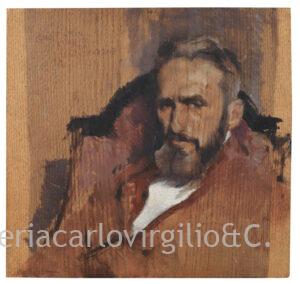 Enfant prodige, Marchig trained in the complex and cosmopolitan Trieste of the early twentieth century at the ateliers of Gino Parin and Bruno Croatto, and in 1915 moved to Florence, where he frequented the Academy of Fine Arts. Setting out from an innate classical inclination, Marchig’s research moved between academic rigour, an atmospheric articulation of Impressionist derivation, a full-bodied line and expressionist material mellowness, the sheen in drawing and extended brushstroke of Novecento influence. Winner of several awards, in the third and fourth decades of the century he took part in the main Italian and European exhibitions – for instance the Venice Biennale more than once, the Prima Mostra del Novecento italiano and the Universal Exhibition in Paris of 1937, the year in which he put aside painting to dedicate himself to restoration, achieving international fame. Lover of music and expert of the violin, he developed the idea of a chromatic harmony orchestrated around a dominant tone; a theory that, although with more programmatic intentions, linked him to Gino Parin. This portrait, coeval to the one Parin made of Marchig, seems to represent a sophisticated and recognisant tribute to his former maestro: the loose brushstrokes, light touch and palette that blends in with the panel making use of its relief as a Luminist diaphragm enveloping the sitter in a dream-like and suffused lyricism to render the intense and composed expression of the painter observed in the fullness of his maturity.

For further information, to buy or sell works by Giannino Marchig (1859-1933) or to request free estimates and evaluations