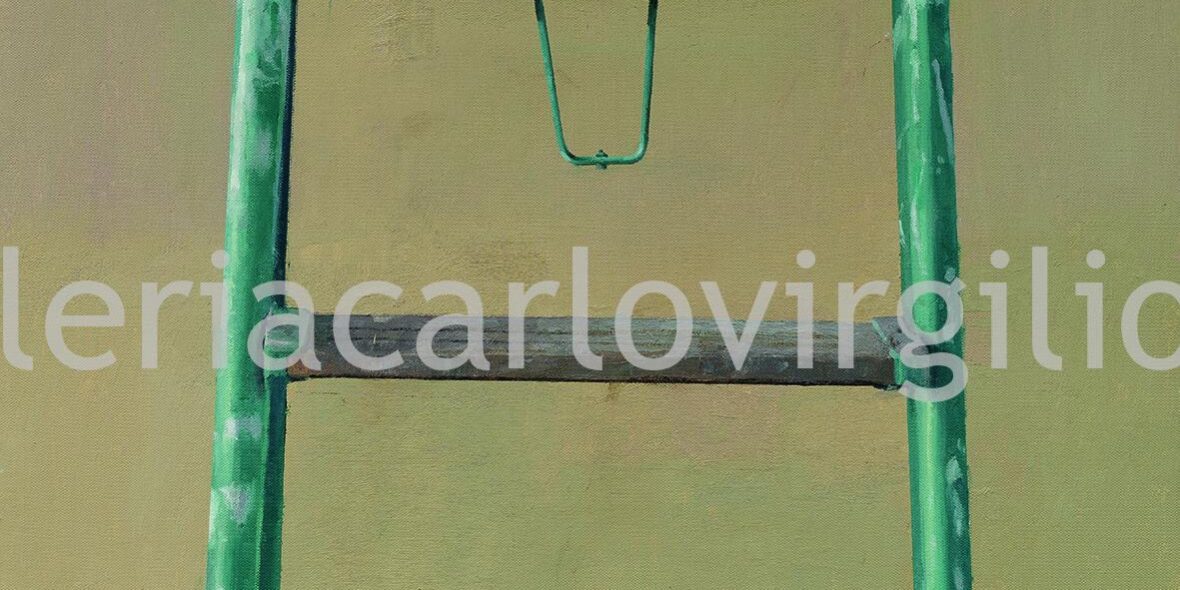 SERIES OF PAINTING REPRESENTING THE SYMBOLS OF THE PASSION

If I really knew anything about the ancient cults and rites tied to Spring I would think that the intense attraction veiled by nostalgia that the idea of Easter elicits in me, or more precisely the Spanish Semana Santa, is in a direct and an intuitive way linked to it and that evoking it I am subject to distant voices I don’t know how to interpret. If we dwell on it, I can make out two significant moments: one during the day, early, which corresponds to the morning of Palm Sunday, often very bright but still cold, and to the Gospel reading fully describing the events that will take place over those days, at times read by different voices as if to reinforce the sense of a narrative involving many characters; and a second, later and at night, in which the drama of the facts remembered – the heavy silence and stillness –spread to the absolute the mystery of an April night and of a Nuit espagnole charged with Levantine references. And just the term palm or the tragic span marked by the daily crow of the cockerel would suffice to open up a vast collective imagination. Unfathomable depths. But the memorable, legendary narration of exemplary actions – injury, betrayal, solitude and repentance to name a few – also rests on the mention of a variety of objects that successively go on to form a precise corpus nurturing the cult of the relic and devotion, narrative structure and various artistic transcription. And that the Jesuit missionaries were astonished to find in the evocative shapes of the so called Passion
Flower, the Pasionaria. It is precisely this catalogue of everyday objects, the continual fluctuation of those between ordinary shape and density of account or even between formal simplicity and powerful capacity for symbolic abstraction, the aspect that attracted me and that I wanted to make the motive of the works I’m showing here. For biographical reasons – no need to go into – I may have found a natural way to catch the ancient and fabled aspect of these emblems, their immediate correspondence with utensils that are still in use, besides their serving as a frame for devotional practices of which were still known around me steps and
sequences. I wanted to leave a sign of this background that is less familiar now. And yet without presuming to programmatically put forward new formulas or the renewed validity of the images. In order to reinforce their power, I felt it was better to treat them as small-scale still lifes, arranged without spatial references on a neutral background that contrasts with the precise description of the objects’ predominantly contemporary aspects. Despite the variety of the subjects and hence the difficulty of maintaining throughout the series the same pictorial tension and the intent of a current and not always immediate drafting, I let myself be guided by some models chosen from the rich tradition that has observed this same repertoire cross-referencing with artists that for their precise but decanted figurative language or for their interest in certain objects – and just to name one, I’d like to mention Vija Celmins and her canvases with heaters or simple air mail envelopes – were close to my intentions.
Luis Serrano 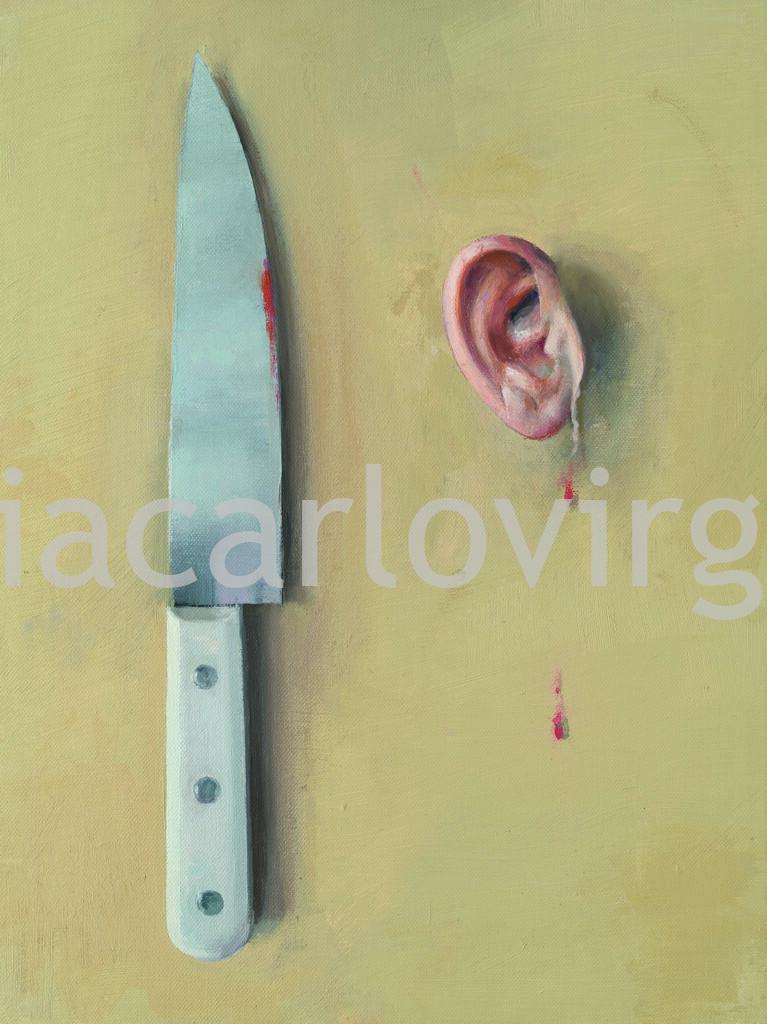 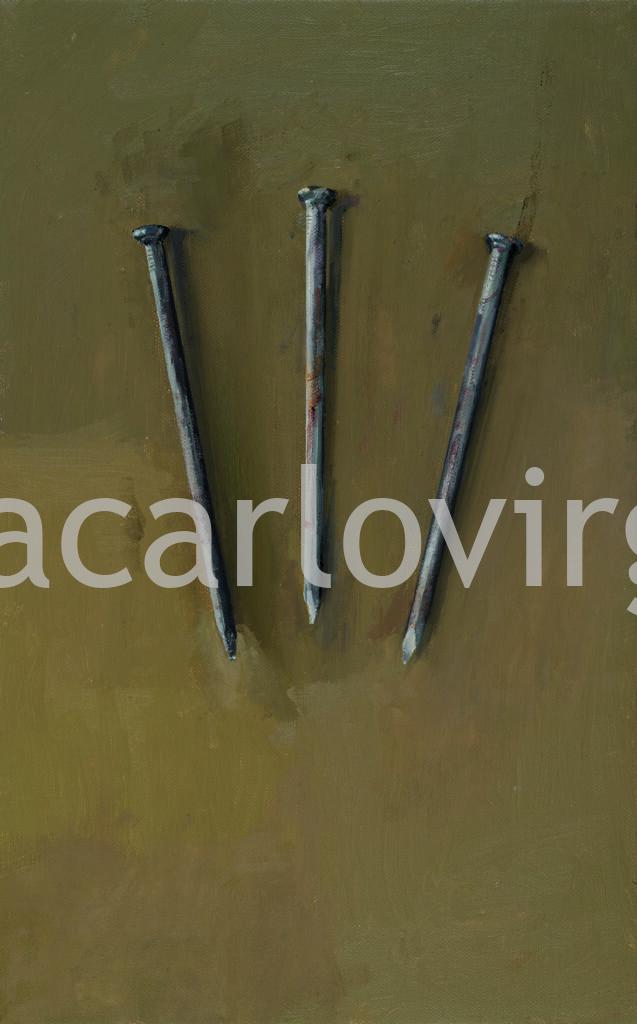 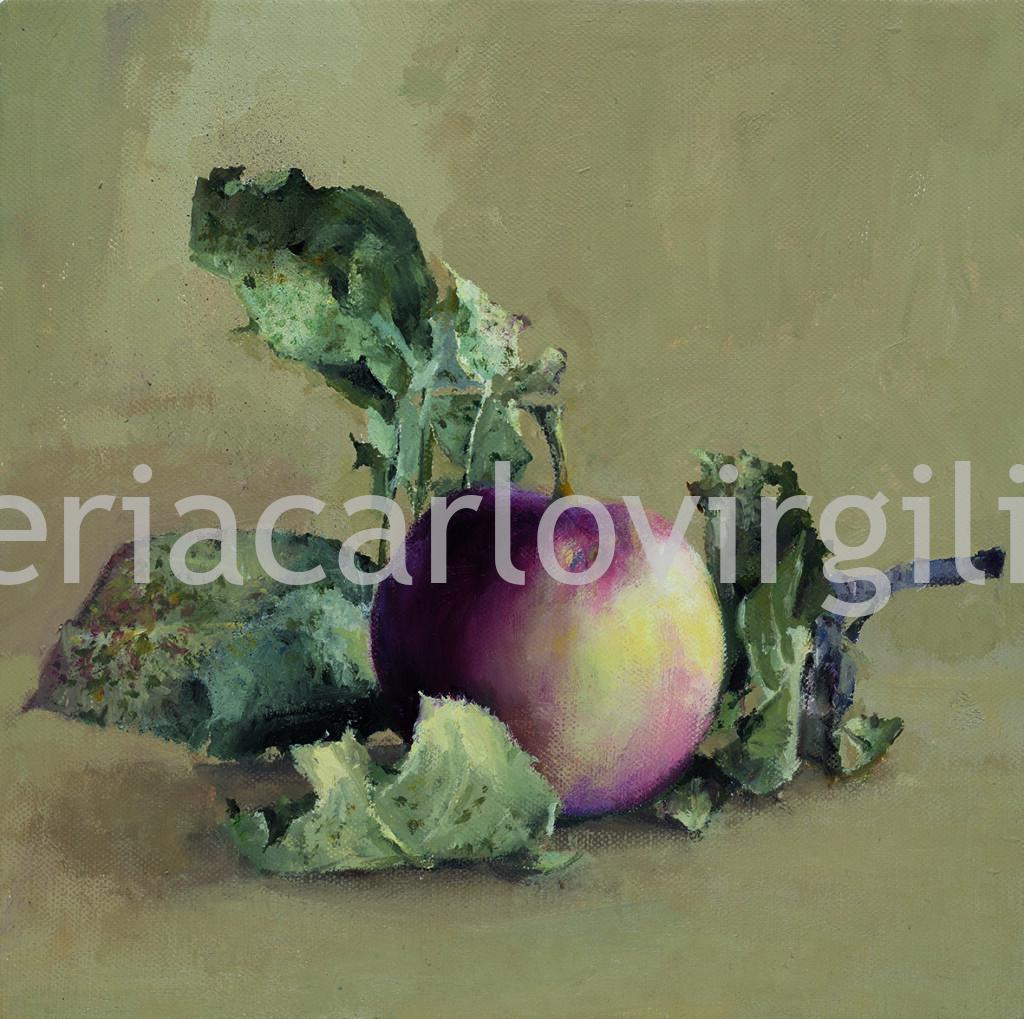