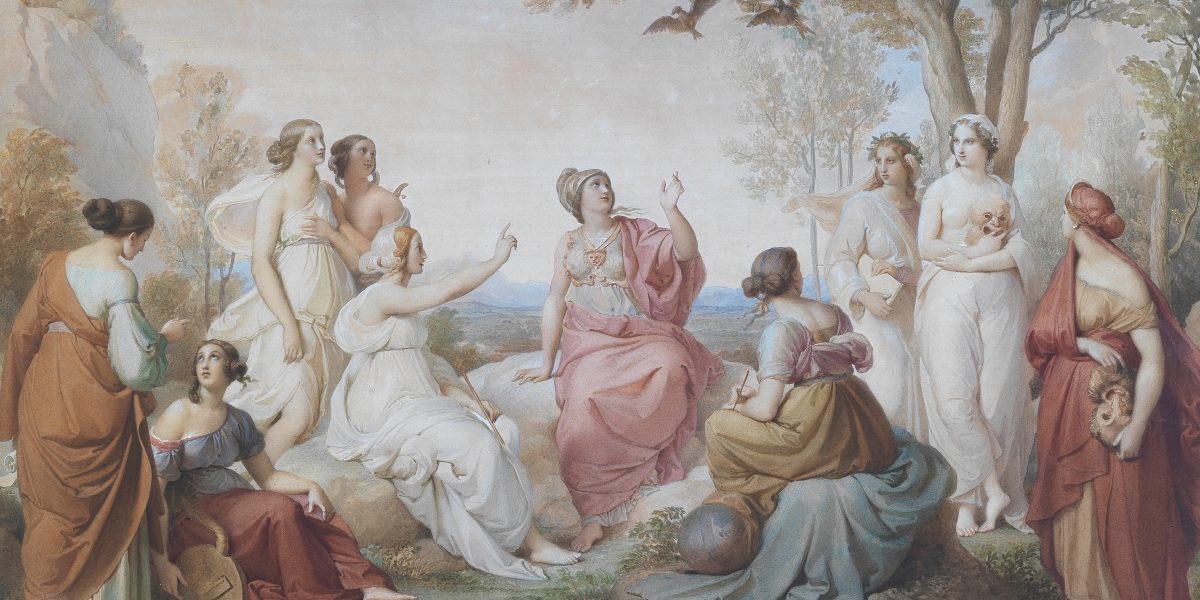 Figure and architecture drawings from 18th to 20th century

The Gallery Carlo Virgilio & C. of Rome returns to its ancient specialization, antique and modern drawing, presenting at the Via della Lupa premises an exhibition mainly devoted to figure and architecture drawing between the 18th and 20th centuries. It is the second stage of an exposition presented in March at the Salon du Dessin in Paris, the main annual event for the worldwide collecting of drawings, where the Gallery met the interest of both private and public international buyers.

To the drawings presented on that occasion, the result of the rediscovery of often unpublished works, enhanced in their historical and artistic significance by the contribution of specialists invited to collaborate to the catalog, are added in the Roman premises new sheets discovered meanwhile for a total of about 40 works.

Among the architectural drawings are significant, for example, a project by the Baroque architect Ferdinando Bibiena for the altar of the Duomo of Forlì, the idea of ​​an ephemeral apparatus by Alessandro Specchi, the author of the Spanish staircase, and three youth projects by the Futurist architect Antonio Sant’Elia.

The many figure drawings range from the preparatory studies by the 18th century master Giuseppe Bottani, to the neoclassical works by Giuseppe Bossi, Andrea Appiani and Pelagio Palagi. An extraordinary pastel of classical subject by the purist Nicola Consoni, commissioned by the Marquis Ala Ponzoni of Milan, has his pendant – Esopo among the Shepherds of Thessaly – in the Galleria Nazionale d’Arte Moderna of Rome. Pastels of exceptional quality and conservation by Francesco Paolo Michetti, Adolf Hirémy Hirschl and Giulio Aristide Sartorio, document the artistic movements of the late nineteenth century, while the works of the 30s for advertising graphic and magazines such as the “Ufficio Moderno” by Bruno Munari document the avant-garde and the birth of design.

Morning and Saturday by appointment